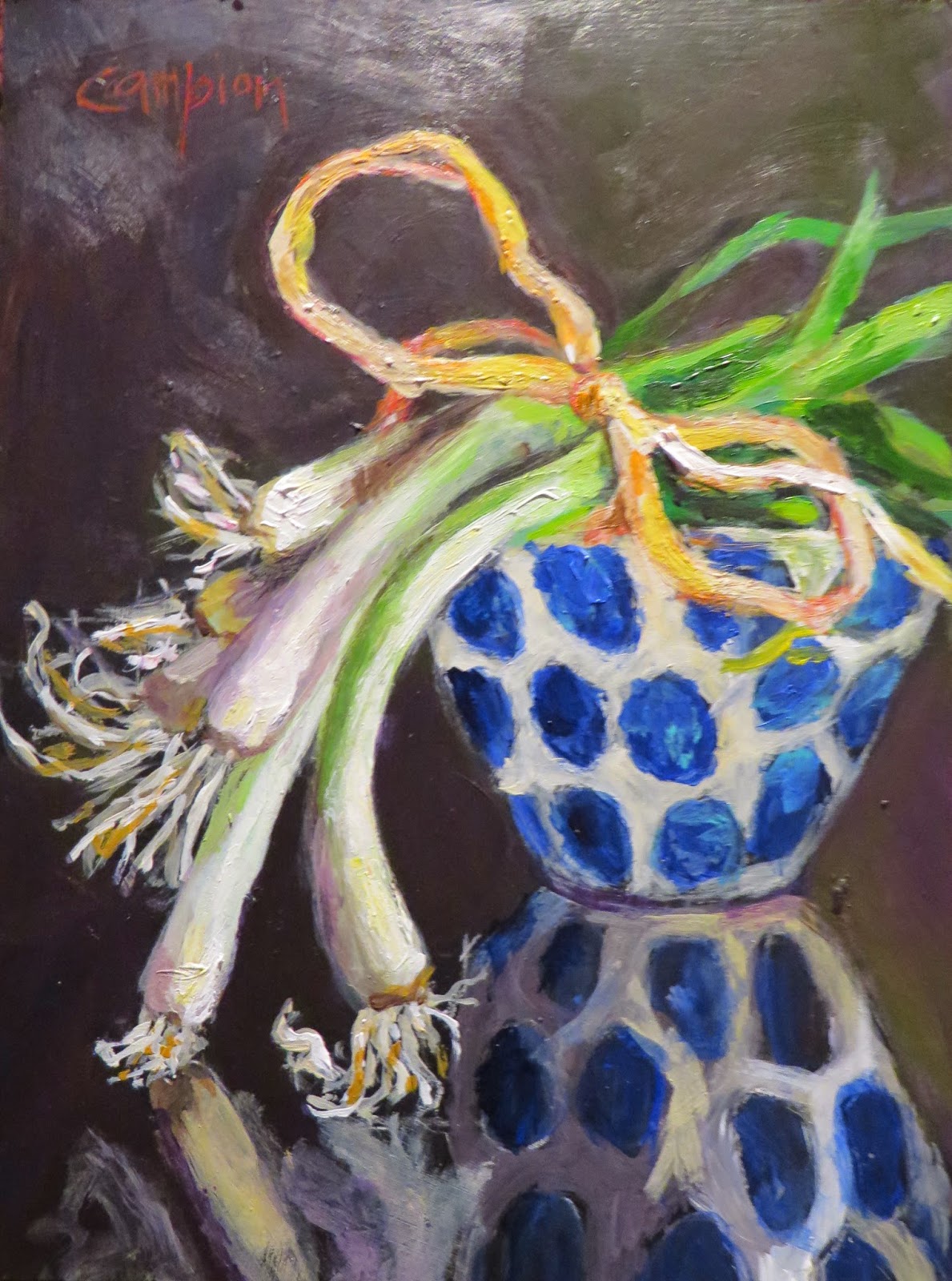 Today I visited with a gallery owner I know and while I was there, a very disheveled looking man--- a presumably unlikely gallery visitor---with several plastic grocery shopping bags entered the gallery, removed his shoes, and approached the owner.  She greeted him by name and went to the back room where she retrieved a bag, and handed it to him.  There was a nice, yet short conversation, which included him telling a joke.  He thanked her, and then left.

The lesson that I already knew but was reinforced today is "Don't judge a book by its cover."  Turns out this man is an art junkie, and spends a LOT of money in her gallery each year.

What followed was a discussion of how people discriminate against one another because of appearances or other perceived differences.  It was a very nice visit with the gallery owner today, as usual.

I am reminded of an experience I had at another art gallery several months ago.  I went expressly to see an exhibit of still lifes, and was barely acknowledged by the gallery attendant when I entered and when I asked a question about a painting.  At the end of my visit, she was rude and dismissed me when I asked a question about the process for acquiring new artists.  I felt so terrible when I left that gallery that I don't want to go back.

I just don't understand why people can't be nice.

Posted by Diane Campion at 2:12 PM